The Kagraner Laberl is an approx. 3 ha. large, triangular property in the 22nd district of Vienna, bordered by Breitenleer Straße to the north, Am langen Felde to the south, and a green strip to the east.

A structural barrier against noise emissions along Breitenleer Straße ensures a peaceful ambience inside the quarter. There, point houses such as city villas will be built in a loose arrangement, which will adapt to the scale of the adjacent surroundings in a south-easterly direction. Individual landmarks serve to facilitate orientation.

The neighbourhood is characterised by a finely woven network of footpaths and cycle paths of equal value. Commercial areas are planned along Breitenleer Straße, while residential areas with gardens are planned to the south. The main squares, which open on to green neighbourhood courtyards , are located in the middle of the quarter at the furthest possible distance from the streets. 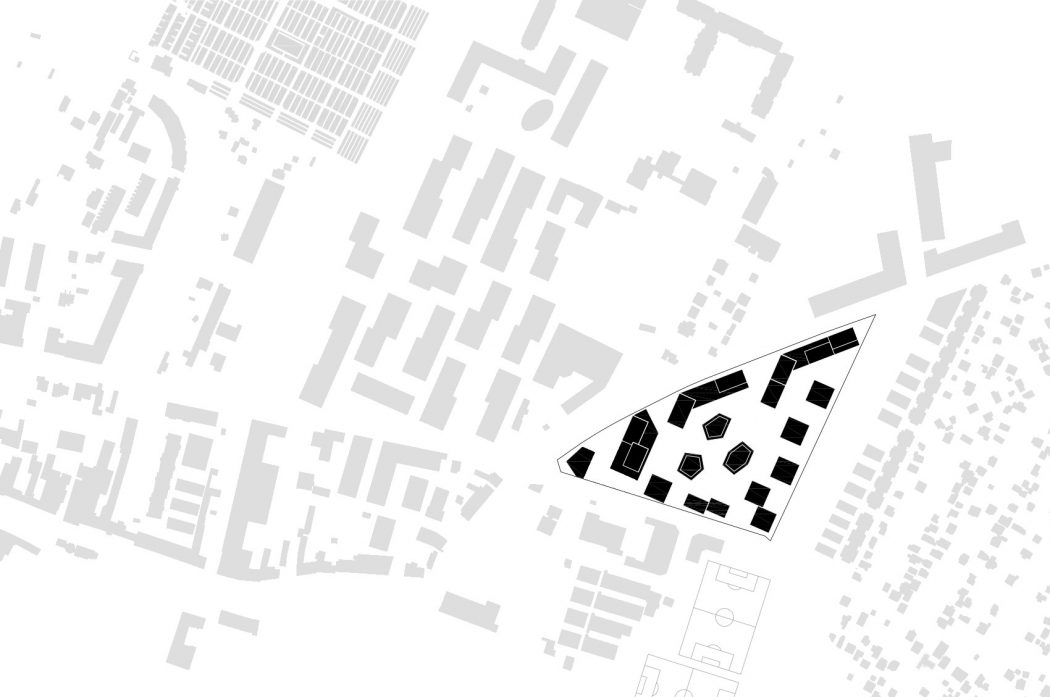